Magnus Nov 10
These Character’s comics are not only in stores, but are always available in larger quantity than the others, I know you already have two or more of them in mind immediately you saw the Title, well, you are right!
When you check out the DC comic Official website, they’re always there in front.
They had been reigning right from the beginning of DC comics …till date.
Though, I checked for new statistics, it’s still the same, nothing changed, so here they are guys! 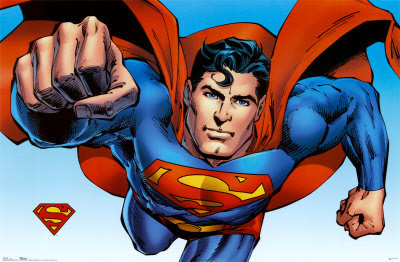 You’d probably give me a slap if I didn’t put him as  number One in the list, but we have to be honest, Superman, humanly known as Clark Kent is almost the perfect strongest character ever created, not just in DC, but also the comic universe as a whole.
He comes from planet Krypton, when he was a baby, his planet got into trouble which lead to the complete destruction of  his world and everything in it, living and non-living, he seems to be the only Survivor who escaped to planet earth, … you know the story don’t you? 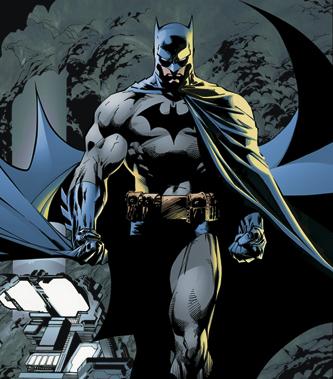 Also known as The Dark Knight, I didn’t lay hands on much of his comics, his name is Bruce Wayne, just like that of Kent, it’s a hidden identity, but the guy is Rich Stuff, his life boils back to when he was just a kid, the parents were assassinated, the experience and pain of the whole scene made  him swear an oath which made him who is he is today, he’s always ready to fight injustice in the dark streets of Gotham City. 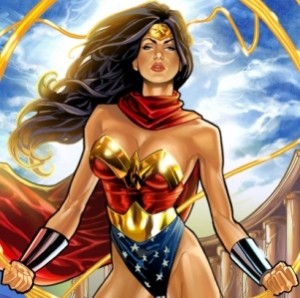 Yeah!, The name’s Princess Diana, I love her! Even we don’t whether she’s as hot as the South African Sugar Mummy I saw. I know We all do love Diana, I remember the first time I set my eyes on her, she was a glamour, fully packed and strong, then she stared back at me, I smiled but realised, Oops, it’s a book, and She’s a Hero.Well, Wonderman, like Superman, is a demi-god, she’s an immortal of Amazon, from Greek myths, she’s been here from the beginning, and she still rocks.

Oh Enjoy talking about this guy!
His Ring, the Power, the Strength, the Shield it brings, he really is one of my greatest heros, especially when I see him do stuffs with his ring, Green lantern’s Ring is the most powerful weapon any Human can posses on Earth.
Hal Jordan had surpassed his fears and past experiences which fetched him the ring after saving a dying Alien that crashed on earth. Now he has amazing ability to create endless might from Pure energy to fight villains who are against earth and his alien friend’s planet. 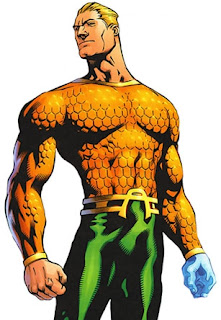 To be honest, I didn’t see much of his Actions in Justice League Heroes Animated Series, still, he’s One of the finest every DC fan look out for, when you think Water, you think AquaMan, so it’s more like you think of him always. He hails from Atlantis, from where he was later discovered and chosen to be King after spending years on Land.
Aquaman has super strength, muscles, impenetrable skin, super senses, and ability to communicate with Sea creatures and live both in land and water. Isn’t that quite a good advantage over the others?
His life is two sided on earth and that’s what makes him special I guess.

Just as the name sounds, he moved at the Speed of light, His name’s Barry Allen.
A young dude who was crazed by science, same thing that ended him up to be the fastest guy alive, he can travel a thousand Miles in the blink of an eye. He can run on water, walls, almost anything
I really have nothing else to describe him with but “SPEED… OF LIGHT”
Okay, I hang up here, I know you have some Heroes in mind maybe DC should have promoted or something to add to the list, well, telling Us by dropping a comment isn’t a bad idea.
Meanwhile, it takes a second, just Share this stuff.
Till our next update, remain a Comic fan 😉
More like this:  Our Own Area -Watch the Funniest Animated Cartoon Video Ever
Previous Article
Facing The Dark Willow in #4 – ANGEL AND FAITH
Next Article
Comics having been Shaping Games for Years