Checking out the Latest update happening  in the Marvel Universe, Gambit has rolled up to team with Avengers Alliance, I don’t know how come, but I’m pretty sure he’s been very noticeable working with the X-men just before this decision was made.

There are few fresh stuffs to expect from the new move by Gambit. 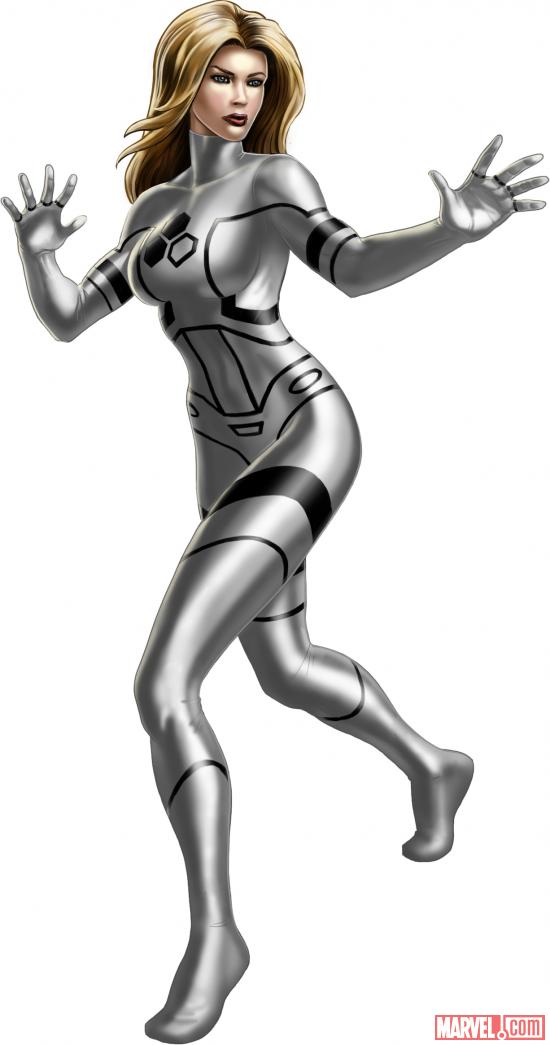 By the way, characters joining the Avengers Alliance didn’t only come from the X-men, as we also had the Invisible Woman of Fantastic Four in the Team too. She also had some new power upgrade,