The Expendables 3 [2014] : Stallone Gets A Whole New Mercenary Squad 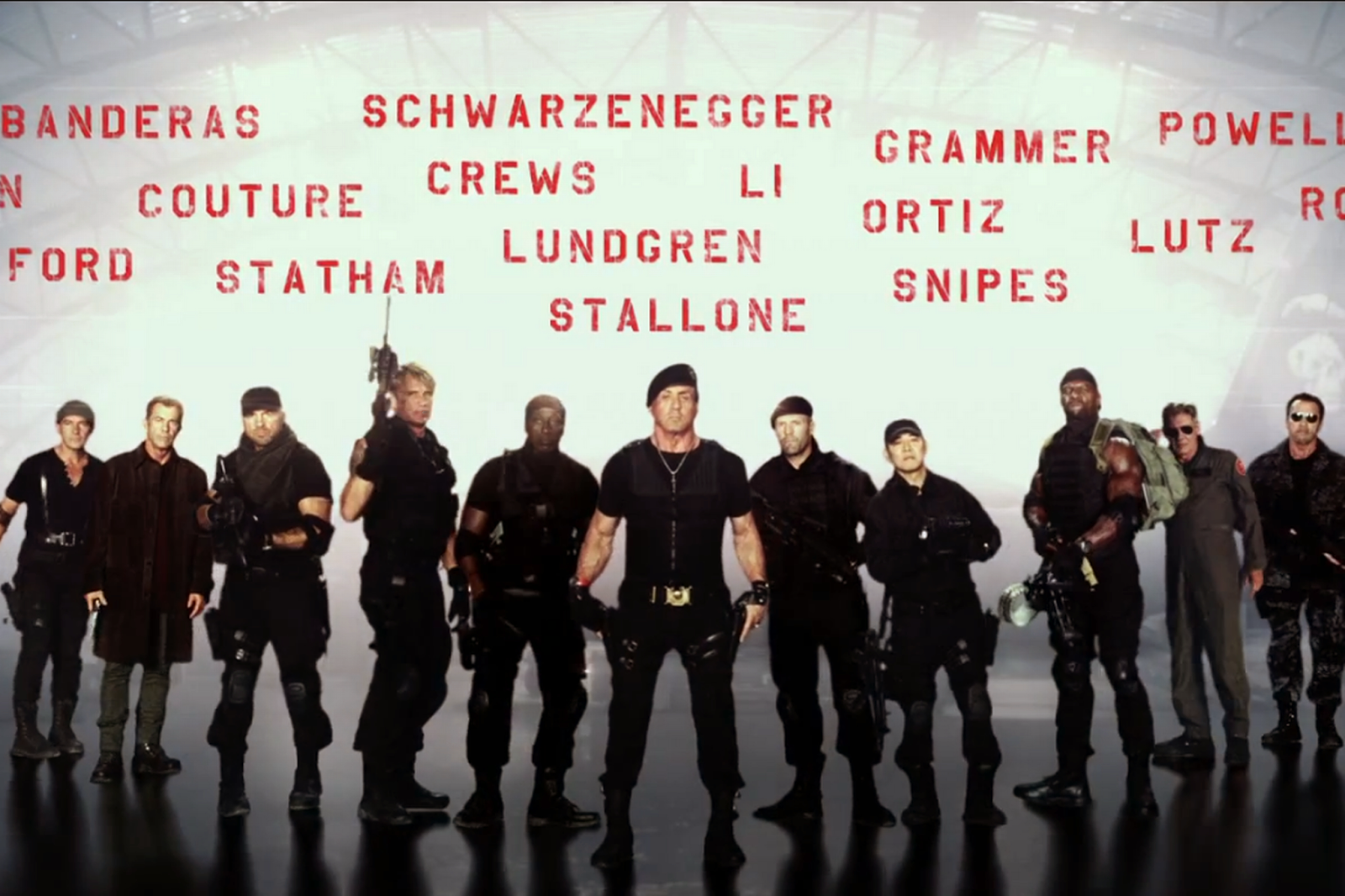 When i was younger, i would imagine what it’s like to have Iron Man,Captain America and Hulk, fight against several villains, Now we have the Avengers. Over the years we saw great actors in different countries and continents, it was amazing to see Van Damme, Fight Sylvester Stallone in a movie we have Jet Li in …well, Stallone is doing something remarkable, he brings your favorite villains and heroes together.

With that intro, The Third installment of Expendables will be released on August 15, 2014. The movie is said to be directed by Patrick Hughes and Stallone [@Theslystallone] says there will be mountain of surprises in EX3. The big movie with a budget of more than $90 million will surprise fans, according to him.

The Expendables, the American ensemble action film is coming on a whole new level this year. After the release of Expendables 2, there have  been rumors of new actors joining the mercenary squad; Popular actors such as Steven Seagal, Nicholas Cage, Jackie Chan, Milla Jovovich, Kelsey grammar, Clint Eastwood and so many others have been rumored to join the expendables in its Third Installment.While a few of the previous actors like Bruce Willis and Chuck Norris won’t return. our sources have confirmed there are new faces who’ll play awesome roles in the upcoming movie. Mel Gibson will play the “bad guy” as Conrad Stonebanks, Harrison Ford plays Max drummer, Wesley Snipes is Surgeon, Antonio Banderas will play Rapido, Kellan Lutz plays “Smilee” who leads a younger mercenary group similar 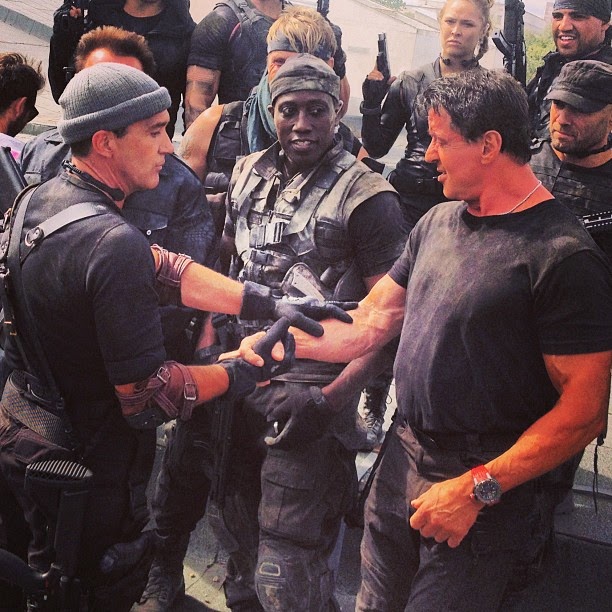 to the expendables, Glen Powell is a trained combat specialist, drone pilot and an expert computer Hacker, Kelsey Brown has been announced to play Bonaparte (A former expendables ally).

More like this:  Here's The Meaning Of "Dead Drop" by VILIANT

Now you’d be wondering why Bruce Willis is not on the third installment, The Hollywood Reporter confirmed he was offered $3 Million for four days of consecutive work on a location in Bulgaria for the film, he said he’d dropout unless he got $4 million,Stallone and everybody involved refused. Later, Stallone was happy to tweet “WILLIS OUT…HARRISON FORD IN!!!! GREAT NEWS!!!! Been waiting years for this!!!!,” then followed up with a second tweet
reading “GREEDY AND LAZY… A SURE FORMULA FOR CAREER FAILURE.”

Previous Article
The New 52 Presents, JUSTICE LEAGUE: WAR
Next Article
Step Up 5:All In, Assembles Actors From Previous Parts