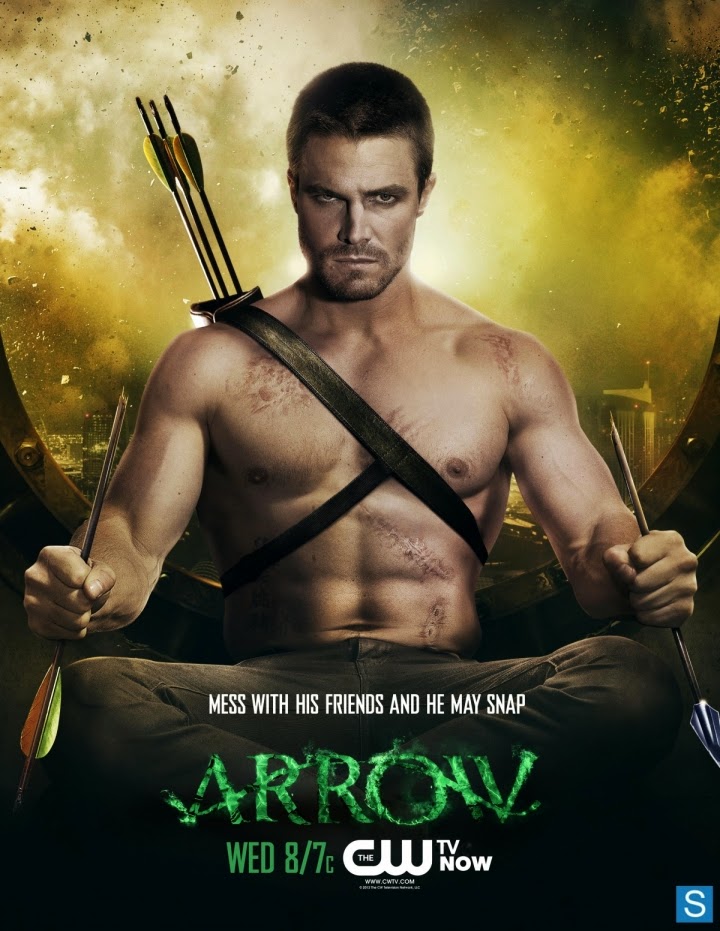 One of Arrow’s primary developers, Andrew Kreisberg once mentioned, “There are so many characters in the DC Universe who haven’t gotten their due in TV and film. We’re so excited to reach into [the DC comics] roster and take some of these lesser-known characters that are beloved by fans, and do our spin on the characters.” And i must say, “Arrow is a packaged blessing for contemporary comic book nerds.”

Since it’s inception in 2012, Dc comic’s Arrow has had over 6 million views worldwide with it’s first season having a total viewers of 4.14 (in millions) according to Wikipedia and making it “The CW’s most-watched telecast of any show on any night in three years.”

After it’s Second season finale ( Episode 23,unthinkable) Fans of the Superhero Action Science fiction have been tiptoeing on search engines for a preview of it’s third debut as well as it’s Super-villain. Pending the third season’s premiere in October, star actor and protagonist Stephen Amell [@amellywood] tweeted a mind-bending photo of one of Dc’s baddest super-villain (Ra’s Al Ghul) a few days back.

Suggested Read: Step Up 5:All In, Assembles Actors From Previous Parts

You must be wondering why i wrote “Mind bending.” Well, Comic nerds and Dc Fans alike have been thinking Liam Neeson , who previously appeared on screen  in “Batman Begins” and “The Dark Knight Rises,” as al Ghul would be the cast of season three. Until Oliver Queen shot fans in the face on twitter with the news. But until now, no one is against the pick. 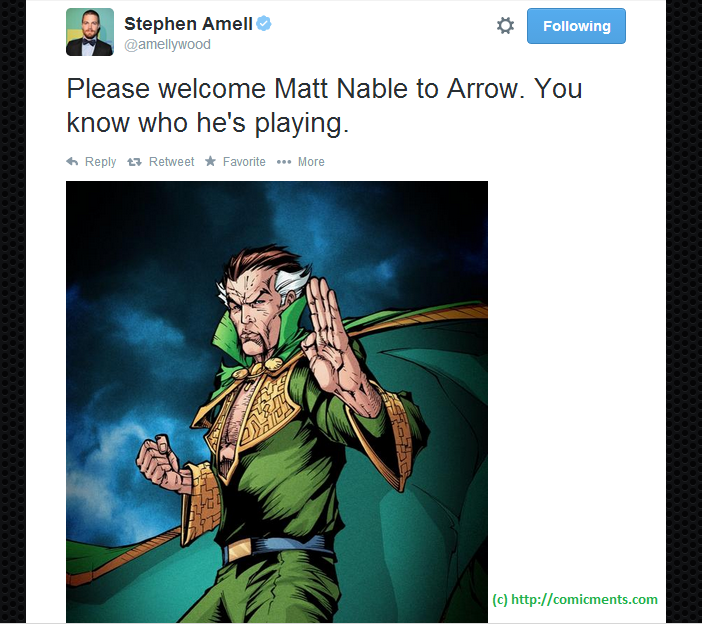 The cast for Ra’s Al Ghul is none other than former professional rugby league footballer Matthew “Matt” Nable [Who played Boss Johns in Riddick 2013]. According to Mtv’s Alex Zalben [@azalben], “The description of Ra’s differed from Neeson’s portrayal, calling for a more physically imposing presence (nothing against Neeson), and Nable seems to fit that bill.”

The series will premiere it’s third season on October 8, 2014 with new faces [I think i saw superman in the preview]
Here is a preview courtesy of Imdb

More like this:  Step Up 5:All In, Assembles Actors From Previous Parts
Previous Article
Hang-Out with Artist KUROLAYEFAH, A Rising Star ON DIGITAL ART, MAKING COMICS AND ART PROCESS
Next Article
Arrival of New Konga Comic Characters – Bright & Sunday